Skip to content
"Digital Fuzhou" welcomes the people again! Since April 17, the First Research Institute of Ministry of Public Security Trusted Identity Platform (CTID) certified "identity card vouchers online function" (referred to as "network card") debut Alipay, the official pilot in Fuzhou, Fujian Province, The pilot scenes are for the purchase of tickets, government affairs and hotel occupancy. This means that in Fuzhou, passengers do not need to show their ID cards, and they can buy tickets at the North Bus Station with Alipay's â€œNetwork Certificateâ€. 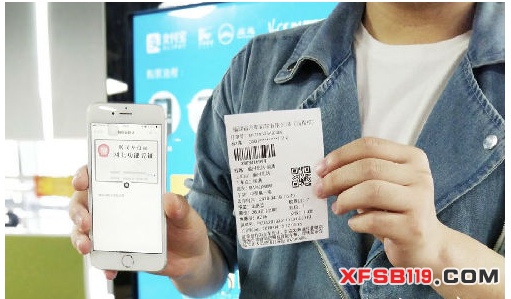 In layman's terms, "net card" is the online or electronic version of the ID card. The system is based on the "Resident Identity Card Law", based on the ID card authentication data, and the electronic file corresponding to the physical ID card, the ID card "Network Certificate", is issued through the national "Internet + Trusted Identity Authentication Platform".
On the same day, Xiaolin, who couldnâ€™t help but â€œtasteâ€, bought a bus ticket from Fuzhou North Bus Station to Fuzhou North Bus Station on the 18th. A related person from Fuzhou North Bus Station told the reporter that in the past, passengers who bought tickets in the station had to verify the name system by their own identity. If you forget to bring your ID card or ID card to lose, you can only apply for temporary ID card emergency, which will delay some time. "Internet card", even if you forget to bring your ID card, you can buy a ticket like a mobile phone.
In this pilot, the â€œNetwork Certificateâ€ partner is the Alipay of Ant Financial, and the receipt of documents can be completed through the Alipay mobile client. The reporter personally discovered that the "network certificate" was very convenient to receive. Open Alipay, click on the "Certificate" tab in the "Card Package", and follow the prompts to complete the "brush face" and other related identity authentication, a "network certificate" of its own identity is generated. "Network Certificate" contains the name and ID number information. When you buy a ticket, open the QR code under "Network Certificate", you can prove your identity by sweeping, and you can pay directly.
So, is the "network certificate" safe ? In this regard, Alipay said that when using the "network certificate", the user needs to first pass the fingerprint or face verification to prove that he can enter the "network certificate" page; when opening the two-dimensional code, the face verification must be performed again. Even if the mobile phone is lost, the possibility that the "network certificate" will be fraudulent is minimal.
In the future, "net card" is expected to be used in more places in Fuzhou. â€œElectronics of documents has become an industry trend. This pilot shows that the â€œnetwork certificateâ€ is reproducible. If the user feedback is good, we are willing to serve more urban residents with more government agencies and partners.â€ Ant Zou Liang, vice president of Jinfu, said. 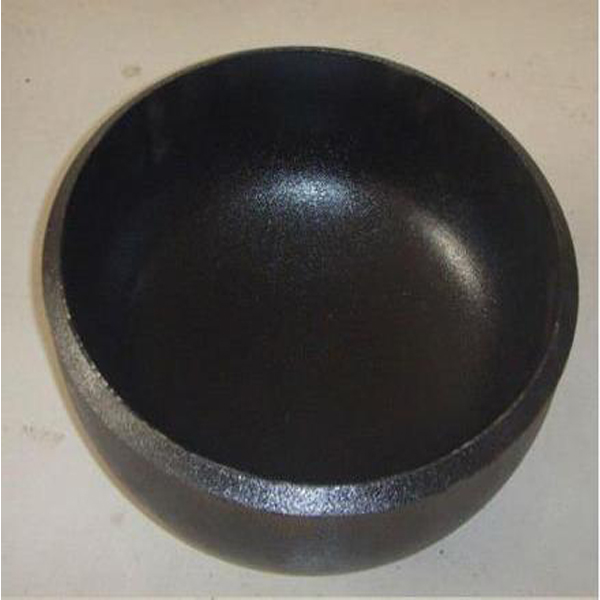